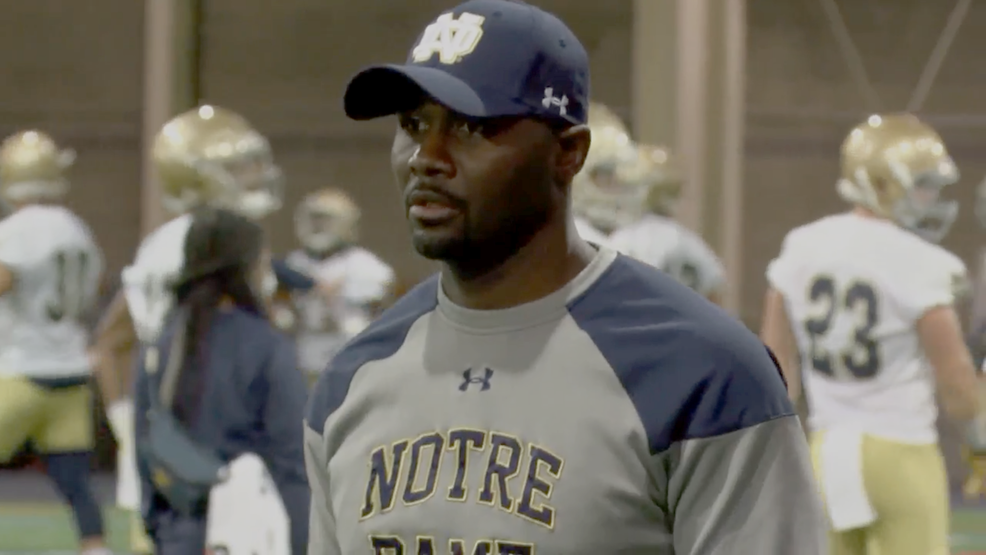 Denson gained 4,318 yards and scored 43 touchdowns for the Fighting Irish from 1995-98. He spent the past four seasons as Notre Dame’s running backs coach and helped the team to a 12-0 regular season and a spot in the College Football Playoff. The Fighting Irish lost to national champion Clemson 30-3 in the Cotton Bowl.

Charleston Southern athletic director Jeff Barber said Monday that Denson stood out as both a coach and a recruiter. Denson takes over for Mark Tucker, who went 11-11 in two seasons with the Buccaneers.

Denson was also an assistant coach at Bethune-Cookman and Miami of Ohio before joining Notre Dame’s staff.

Charleston Southern is part of the Big South Conference in the Football Championship Subdivision.